Welcome to my video page.  Based in South Florida most people know me as a photographer.  While I shoot mostly photography, I am also very capable of shooting event videos.  When I started learning my craft I actually started

About our wedding videos

What a fantastic way to share and remember you wedding day than with a fantastic video captured and created by Jeff Kolodny videography.  We offer both photography and videography.  While known for my beautiful wedding photography, many people don’t know that I also offer video.  Having been in the South Florida area for over 19 years I’m highly skilled in both photo and video.  When I first fell in love with the visual aspect of multimedia I wasn’t sure what I wanted to do.  I was into it all.  As a high school student, I spent most of my time taking pictures and split between the photo darkroom and in the school theater.  I was one of those kid tech guys, interested in electronics, photography, video, stage lighting and running the audio mixer.  In my junior year, I decided I would become a communications major.  For those not familiar with the communications majors, this major included a wide range of media disciplines.  Communications classes included, TV production, Film Production, Video editing, Radio, Working in Media environments.  My college (Adelphi University) did not include photography as a communications major.  Photography was considered the art department.  I really had no interest in painting, drawing sculpting, (Ok maybe the painting from a nude female model would have been cool).  Yea, I guess not.  However, being in love with photography I took all the photography related classes and basically minored in photography.

My first semester of college was filled with Video and Film classes.  I learned about lens selection, F-Stops, Shutter Speed selections, Lighting and all that fun stuff.  My adviser a multi award winning film maker really pushed me into film making which I loved.  Film or cinema is very related to photography, essentially you are learning the same stuff with the exception that in movie making the shutter speed is an uncontrolled variable.  If you have 24 frames per second, and  1/2 that time the shutter in closed while the film moves to the next frame you have a 48th of a second, then you loose 10% of the light through the eye piece, you have a shutter speed of 52.8.  This is the stuff I learned as a communications film student.  Video was even more complex but in different way.  I loved it all!  Of course I could not afford a video camera, and a film movie camera, with a $100,000 price tag, that was just not in the cards for me as a college student who was piling up student debt.  However, a camera, I could afford.  Actually I inherited several beautiful film camera.  This meant I could experiment with my still camera, spend countless hours in the darkroom and tie it all together as a film, video student.  After graduation from Adelphi with my BA I moved to Los Angeles because that’s where all the best photographers and the movie industry was.  In LA I worked on movies, did photography, learned about wedding photography, food photography and because a top notch photo lab tech.  So, even though most of my peers consider me a photographer, video production is still in my sole.  I can pick up a video camera, and shoot, edit, do sound, lighting and get it all right. 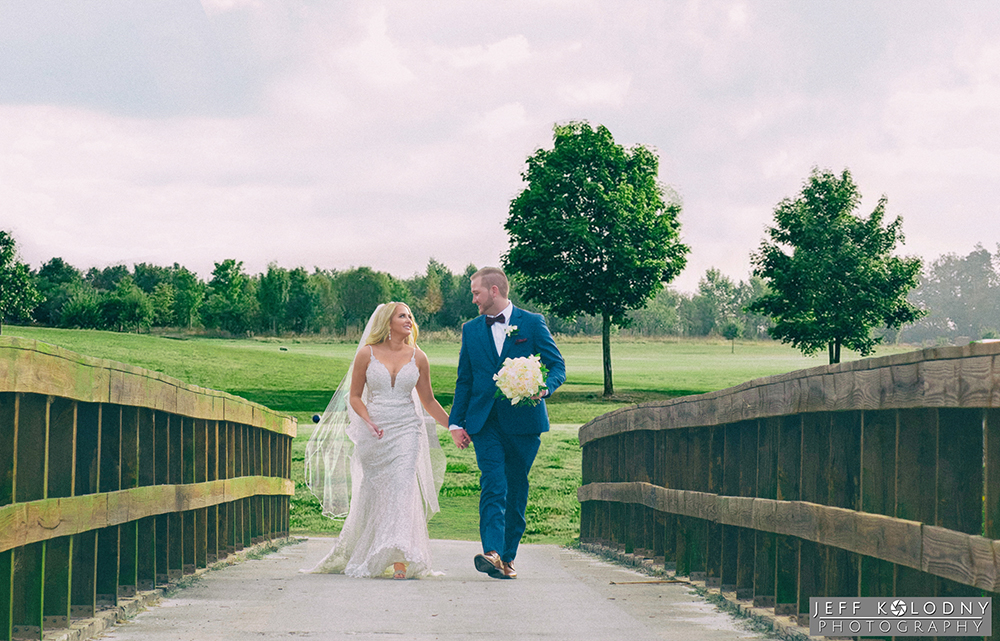 How to Smile Beautifully, Even If You are Not Great at Smiling